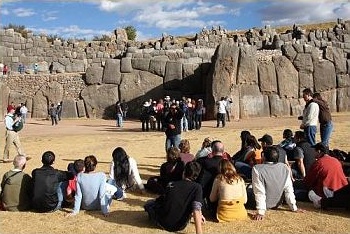 The «ceremonial fortress» Sacsayhuamán, which lies above Cusco and was built with stones up to 9 m high, is the greatest architectural work of the Incas. The rough blocks of felz, roughly worked in the quarry, were dragged to the construction site with ropes. There they received their final form. There are buildings for religious rituals, amphitheaters, entrances to underground galleries, figures carved from stones. In Sacsayhuamán, on June 24th, Inti Raymi, the festival of the winter solstice, is celebrated with typical dances and colorful costumes. 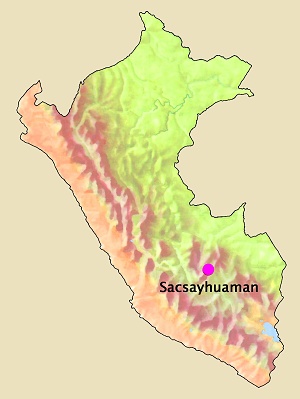 
Climate of the nearby city of Cusco